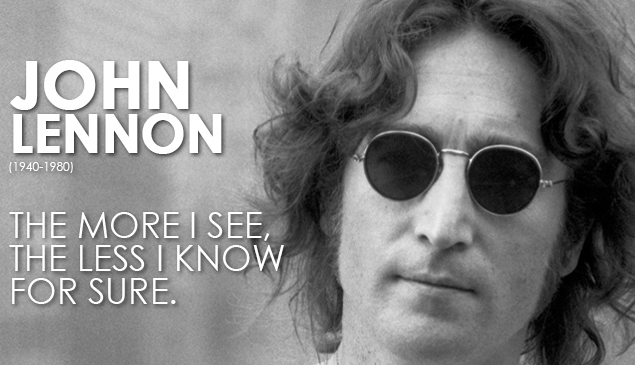 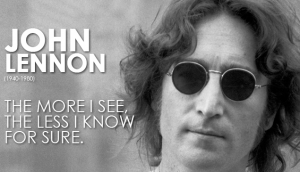 Strange how we aren’t taught about universal laws and how Earth is a living organism. She nourishes us until we die (other than compost) and when we die we nourish her. Her trees help us breath and we’re made of 60-75% of her water. People are losing limbs for our cellphones & diamonds, and either killing each other or starving in the most resource rich places on Earth. How are so many religions able to just disregard ancient civilizations, magic, and other cultures whose reality is just as “real” as their own? How do we ignore energy healing and alchemy, and buy whatever foods, medications, technologies the media tells us to buy? So many people give advice on what they don’t know, people teach about what they haven’t done… In a world where it’s clear that very few people reach their full potential. Yet we choose not to learn about the techniques being used to manipulate us and keep us mentally enslaved. Why don’t people read books but read tabloids, Facebook statuses, and textbooks/religious books full of subjective opinions? Or people judge/value a person more because they earned a degree but not because they have specialized knowledge the world needs? Why not get a greater perspective then decide what works for you? Why not try to look inside ourselves, to our higher consciousness, intuition, and imagination? 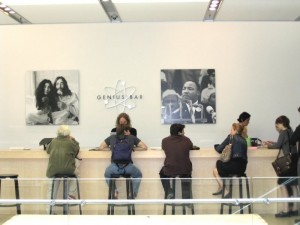 Small mindedness and strong ideologies are so fascinating to me. If someone mentions their parents, their religion, or level of education in the first 60 seconds of our conversation – I’m guilty of judging them as interdependent thinkers. I discovered a unique sensitivity to profound art during my first year living in LA. Have you ever gotten goosebumps while listening to a certain song or cried while watching a powerful scene in a movie? I think there’s a certain “energy” that connects us all and truly great artists learn to connect with that universal intelligence to produce some of the greatest pieces of art we’ve ever seen. From Shakespeare, to Michelangelo, Martin Luther King Jr, Bob Marley, Steven Spielberg, Michael Jackson, Denzel Washington, James Cameron, Angelina Jolie, Beyonce, Oprah Winfrey, Tyler Perry, or Leonardo DiCaprio – they’ve all seemed to access this brilliance, often many times throughout their career. Some more consciously than others. At the end of the day that “source” energy is the origin of all creation – it’s life source, God energy. All great performances, spectacular poetry, beautiful paintings, songs, speeches, and even natural art (spiderwebs, flora, star systems) seem to come from this source. I believe it’s the key to greatness. 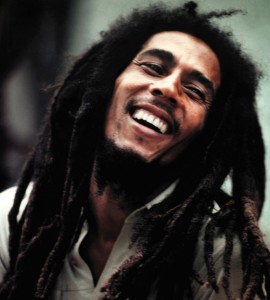 A new science called “emergence” is studying this, X-Factor phenomena, which Carl Jung referred to as “Universal Intelligence.” It’s undisputable that the artists who achieve this level of creative ability have mastered accessing a higher level of consciousness – while simultaneously ignoring negativity, approval from others, media brainwashing, and their environment & circumstances.

There is a certain vibratory invisible substance that connects all things. Whether it’s called Akasha, Logos, dark energy, the primordial OM, prana, the music of the spheres, the Higgs field, kundalini, qi, or one of a thousand other names through history. The vibratory field is at the root of all true spiritual experience and scientific investigation. It is the same field of energy that saints, monks, Buddhas, sages, yogis, mystics, sorcerers, priests, shamans, alchemists, and seers observe by looking within themselves. Monumental thinkers and creators, such a Pythagoras, Kepler, Leonardo DaVinci, Tesla, Michaelangelo, Carl Jung, Einstein, Mother Theresa, Nelson Mandela, Martin Luther King Jr, John Lennon, Michael Jackson, and Bob Marley have come to the threshold of this energetic mystery. It’s the one common link between all religions, sciences, the physical, and the metaphysical.

It’ll be interesting to see how I can apply these findings creatively because my theory is two-fold. If I learn to access this God-like energy, but struggle to communicate, attract the right people, or brand myself properly in the physical realm – my efforts will go unnoticed. I think there’s a certain balance that has to occur. According to Sam Ovens, a successful entrepreneur, to be successful we need to balance sales, mindset, marketing, and strategy. Though artists aren’t looked at like businessmen – the fundamentals are the same. We’re essentially creating value & distributing a service that’s valuable to consumers in exchange for money/resources. Seems that anyone who has reached substantial achievement creatively has mastered that balance. We’re taught so much yet so little…